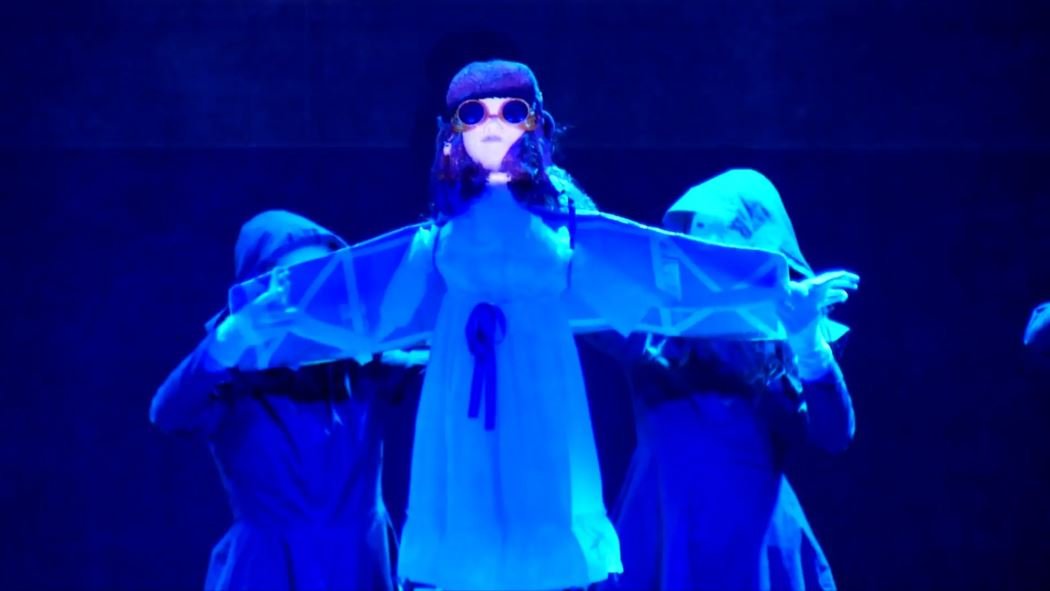 Lightwave’s journey in Turkey in March 2018 started at Izmir International Puppet Days, a festival we re-visited after three years. We found the same enthuziasm and friendliness. “It’s me, Annabel” (with Turkish surtitles) amazed the public in two performances in one of the most beautiful Turkish cities.

Our trip to Turkey this year was a special one because we managed to combine two festivals. Leaving Izmir, we arrived at Bursa. Lightwave Theatre has been to many festivals and you must wonder why they think this one is amongst the very special ones. Well, it’s because of the people involved and the professionals organising it.

After arriving at Bursa, a city to which Lightwave traveled twice in the last year, we found out we were the only private (independent) theatre company selected to take part in this year’s festival. All around we saw only state theatre productions with big and amazing props and, we have to say it, budgets.

So, the puppeteers were a little shocked to have the opportunity to tell their puppet story for adults on a big stage close to big state theatres. Speaking about the people involved in the festival, we think Lightwave Theatre Company is also famous for making friends really fast wherever we go. 🙂

Our team members for Turkey: Cristina-Andreea Ion, Petru Stratulat, Andra Mirescu, Dragos Stanciu and the one and only… Cipone for the lights!

Our participation to both festivals wouldn’t have been possible without the support and help of The Romanian Cultural Institute, the Ankara authorities and Bursa Devlet Tiyatrosu.