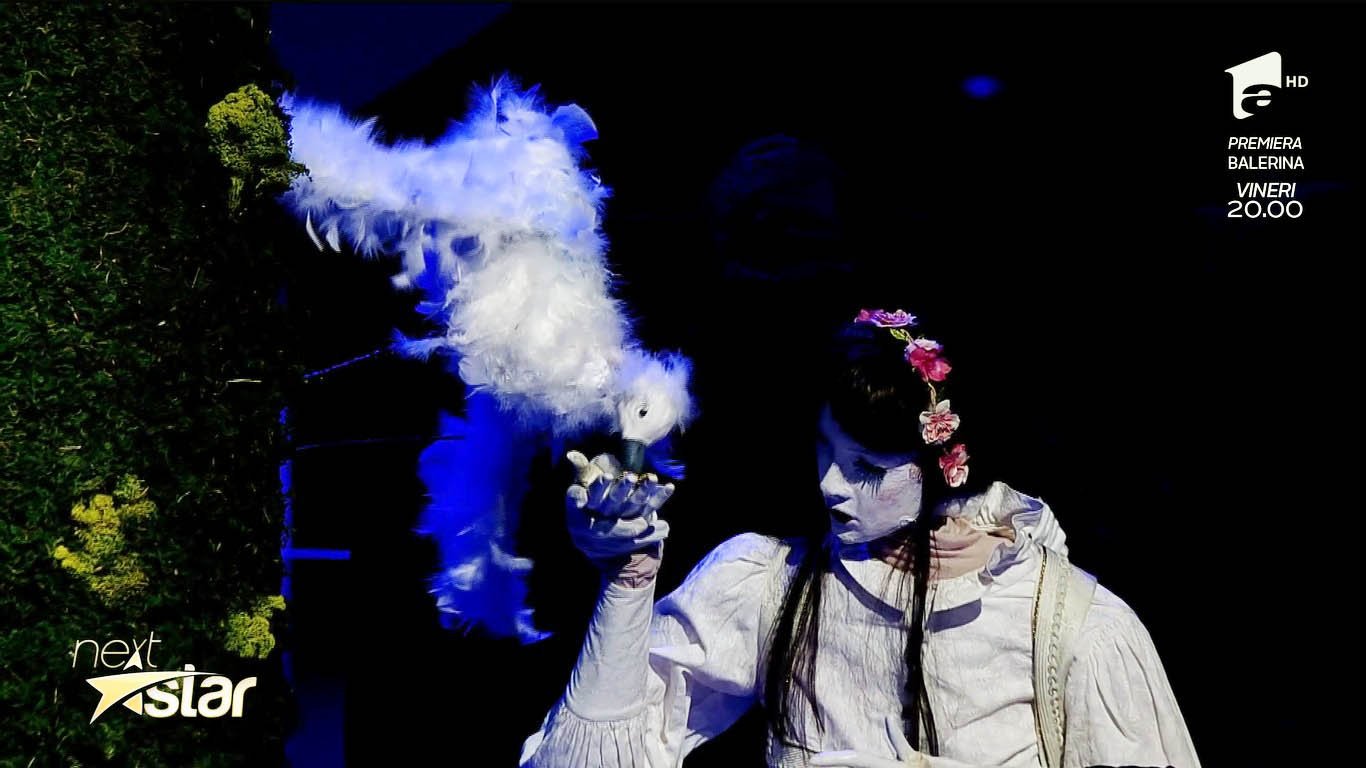 We had the opportunity to support a wonderful child named Dragos in order to touch the audience on national television through an emotional story performed in front of cameras with life-size puppets.

Dragos Condescu went through two major brain surgery operations that left him with motor dysfunctions. He told us he likes puppets and that he would like to touch people with their stories, so we made one for him: a bird. It’s true we thought of the bird being him, flying freely through the air but which, at some point, loses this ability for a short period of time, before being able again to touch the sky.

We are so happy we could be at his side on stage on national television and we thank “Mereu Aproape” Foundation for its’ charity donation of 1.500 euros made to his recovery.

He is through to the next round of Next Star. Let’s see what’s next. 🙂